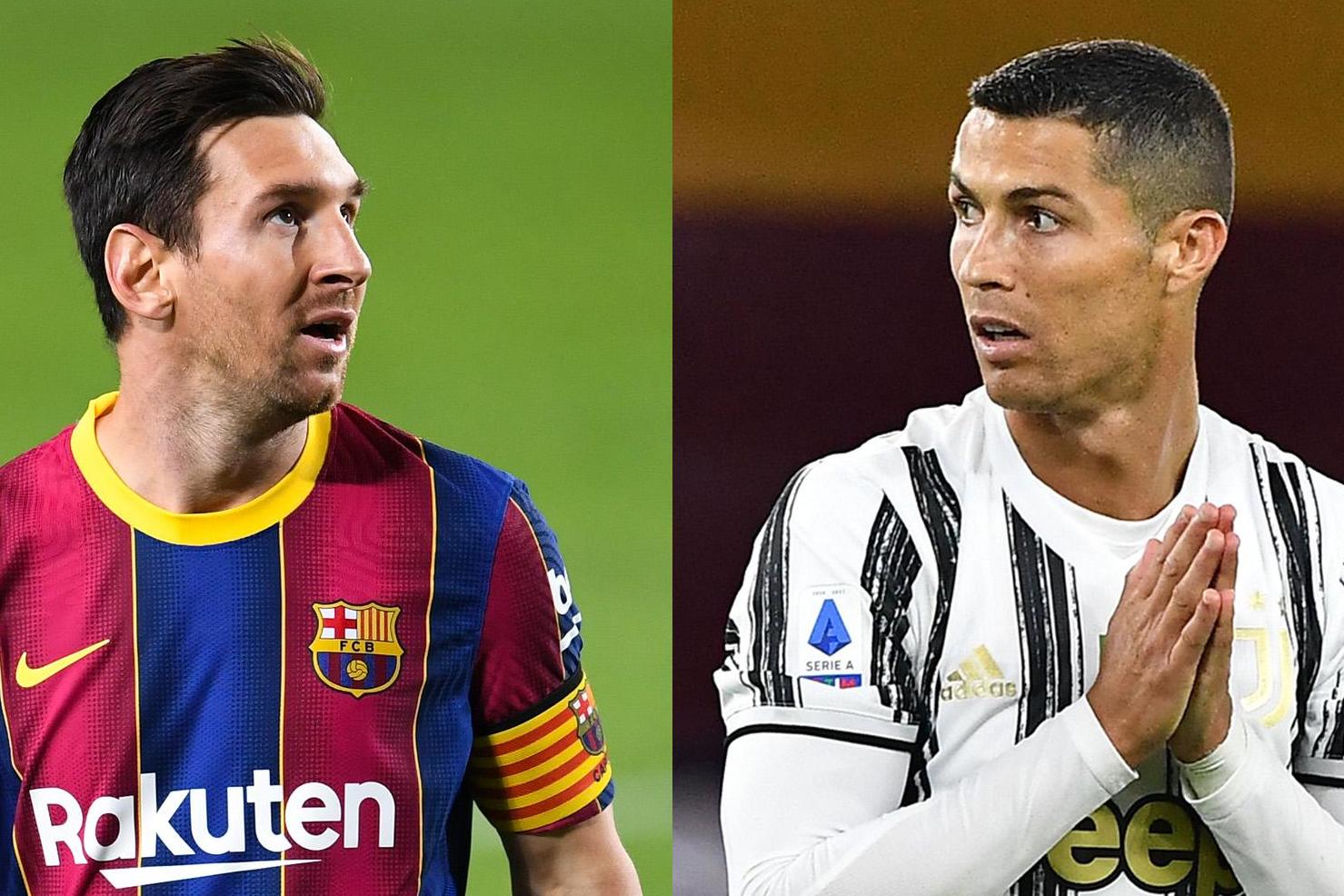 Lionel Messi and Cristiano Ronaldo are set to resume their famous rivalry on Wednesday night as Juventus meet Barcelona in a huge Champions League clash.

Two of Europe’s heavyweight clubs were drawn together in Group G, with Barca and Juve both getting off to winning starts against Ferencvarosi and Dynamo Kyiv respectively last week.

The defining on-pitch rivalry of the modern era – Messi vs Ronaldo – will also hopefully reignite, with the Argentine and Portuguese legends to face off for the first time since May 2018 before Ronaldo left Madrid for Turin.

Messi and Barca will be looking to bounce back from Saturday’s disappointing 3-1 Clasico defeat at home to Ronaldo’s former club Real Madrid. Ronaldo is still a doubt for the game after contracting coronavirus earlier this month, but will be hoping to feature.

Juventus vs Barcelona is scheduled for an 8pm BST kick-off on Wednesday, October 28, 2020.

The match will be behind closed doors at Juventus Stadium in Turin, with no fans due to be present due to government guidelines regarding coronavirus.

TV channel: The match will be televised on BT Sport 3, with coverage starting from 8pm.

Live stream: BT Sport subscribers will be able to watch the match online via the video player and the BT Sport app.

Ronaldo has been under quarantine after contracting Covid-19 earlier this month, but will be able to play as long as he returns a fresh negative result 24 hours before Wednesday’s game.

Federico Chiesa will be available given his recent suspension was a domestic one, while Matthijs de Ligt is on the comeback trail following a shoulder injury.

Samuel Umtiti will also be out with a knee injury. With Antoine Griezmann and Ouzmane Dembele not starting the Clasico, they could come in for Ansu Fati and Pedri.

Barca will almost certainly be without Philippe Coutinho because of a hamstring injury the midfielder sustained in the Clasico.

Given it is still early in the season and neither side is firing on full cylinders, a tense draw could be on the cards – unless Messi or Ronaldo step up, that is.

The two sides have faced each other 11 times in Uefa competitions: Barca edge it with four wins to Juve’s three, along with three draws.

The biggest recent meeting between the sides saw Barca beat Juve 3-1 in the 2014/15 Champions League Final.

Messi vs Ronaldo head to head

In the 35 matches directly involving the pair, Messi has won 16 games to Ronaldo’s 10.

Messi has also scored more goals than Ronaldo, with 22 to 19 – and when it comes to the Champions League, Ronaldo is yet to score against a Barcelona side featuring Messi.

This weekend get a £10 free bet with Betfair, when you bet £10 on a Same Game Multi on the Premier League.

We may earn commission from some of the links in this article, but we never allow this to influence our content. This revenue helps to fund journalism across The Evening Standard.