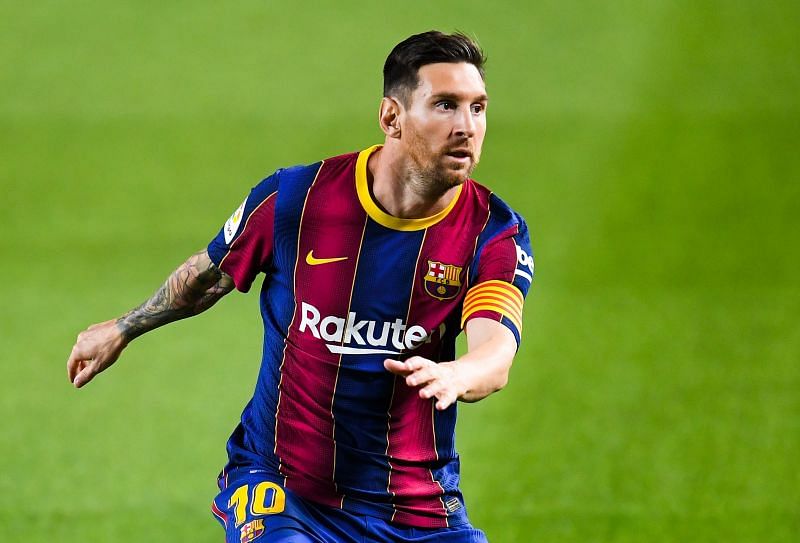 Juventus are set to play hosts to Barcelona at the Allianz Stadium on Wednesday in a highly-anticipated UEFA Champions League group stage encounter.

Juventus come into this game following a 1-1 draw against Hellas Verona in Serie A on Sunday. Former Juventus striker Andrea Favili scored for Verona, only to be pegged back by a goal from Sweden international Dejan Kulusevski as the spoils were shared.

Barcelona, on the other hand, lost 3-1 to Real Madrid in the latest edition of El Clasico on Saturday in La Liga. Goals from Uruguay international Federico Valverde, captain and centre-back Sergio Ramos and veteran midfielder Luka Modric sealed an important win for Zinedine Zidane’s men.

In six head-to-head encounters between the two sides, Barcelona hold the clear advantage. They have won three games, lost one and drawn two.

The two clubs last faced each other way back in 2017 in the Champions League group stages. The match ended in a goalless draw at the Allianz Stadium.

Juventus have a few issues to contend with. Portuguese superstar Cristiano Ronaldo has tested positive for coronavirus for the second time, and will be unavailable. Dutch centre-back Matthijs de Ligt is yet to make an appearance this season due to a shoulder injury, and he remains sidelined for the time being.

Meanwhile, Barcelona will be without the services of German goalkeeper Marc-Andre ter Stegen, centre-back Samuel Umtiti and Brazil international Philippe Coutinho, who picked up an injury against Real Madrid at the weekend. Veteran centre-back Gerard Pique is suspended.

Juventus are yet to establish an identity under the management of Andrea Pirlo, and the results have been erratic so far. The absence of Cristiano Ronaldo could prove to be crucial, but the likes of Alvaro Morata and Paulo Dybala could cause problems to the haphazardly-constructed Barcelona defence.

Juventus might not be performing at their very best, but should be able to edge past Barcelona at home in this Champions League encounter.